Does Workers’ Comp Pay For Pain And Suffering? 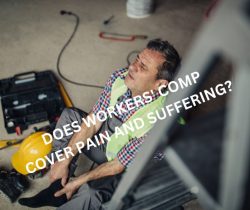 In Texas, workers’ compensation is a system of benefits that provide medical and income support to employees who are injured or become ill as a result of their job. If you’ve been injured at work, then you might consult with an accident injury law firm. Although the workers’ compensation system is designed to help employees […] 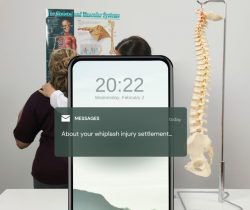 Whiplash Settlement If you’re involved in a car accident and suffer from whiplash, you may be wondering how much your settlement will be. While it varies depending on the severity of your injuries and other factors, the average settlement for whiplash in Texas is around $15,000. Keep reading to learn more about what goes into […] 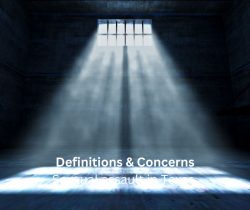 WARNING TO THE READER…This article discusses sexual assault and it’s legal rammifications. There is a strong chance that those who may be triggered by such topic, will be triggered by this article. However, it is important that victims have access to this information. Things You May Be Feeling After a Sexual Assault In the aftermath […]

How To Report A Bad Truck Driver Although there are many hardworking truck drivers that try their best to drive safely and in accordance with all governmental and state requirements, there may be occasions when a potential problem arises that endangers the lives of everyone on the road. These issues can be numerous, but when […]

Several people were injured when more than nine vehicles, including an 18-wheeler, collided on I-45. 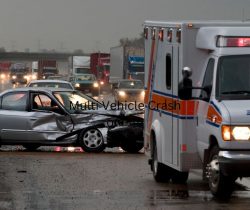 3:44 p.m. on Monday, January 9, 2023 Multi Vehicle Crash I 45 Texas, Houston HOUSTON, TX (KTRK) – According to officials at abc13.com, a major multivehicle crash on the North Freeway on Monday afternoon sent several people to the hospital. Houston TranStar confirmed a crash involving at least three vehicles at 1:20 p.m., and shortly […]

Analysis of the Minimum Tread Depth for Front Tires 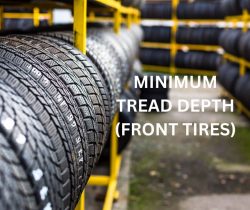 Tread depth is an important factor in determining how well your tires will grip the road. In general, front tires need a minimum tread depth of 4/32nds of an inch to provide adequate traction. However, factors such as driving conditions and tire type can impact this figure. Be sure to consult your owner’s manual or […]

Are Dash Cams Illegal In Texas? 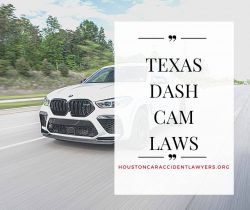 Quick look at Texas Dash Cam Laws…As a driver in Texas, you may be wondering if dash cams are legal. The answer may surprise you – there is no state law against having a dash cam in your vehicle. However, there are some important considerations to keep in mind before you install one. This blog […]

What If My Lawsuit Has Multiple Defendants? 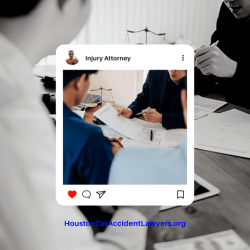 You’ve been injured and you’re ready to file a lawsuit against the responsible party. But what if there are multiple defendants? How do you choose who to sue? Lawsuit With Multiple Defendants The process of suing multiple defendants in a Texas personal injury case can be complicated. You need to consider the nature of your […] 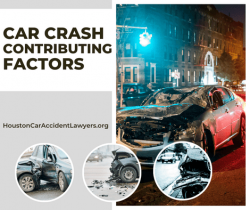 Contributing Factors – Tx Crash Reports The Texas car crash report can provide crucial information as to the cause of a car accident. In addition to providing details about the drivers involved, property damage, injuries and other factors, it is also important to consider factors such as weather conditions, road conditions and vehicle defects. Weather […]

What You Need to Know Hot Water Burns in Children 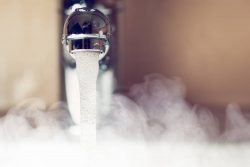 Scalding Water Burns & Children Hot water scalding burns can be both traumatic and life-altering for children. According to the Centers for Disease Control and Prevention (CDC), scalds account for one-third of all burn injuries among young children each year, with most occurring at home. If your child has been injured in an accident, you […]