Kids Getting Hit By Cars

Getting hit by a car is one of the leading causes of death for children. Kids do not always have the necessary skills for safely navigating busy streets like adults. They tend to get easily distracted and pay less attention to the environment around them. They are more likely to sustain fatal injuries when they get hit by a car because of their size.

A child getting hit by a car is a nightmare no parent wants to ever experience. Call (832) 463-1003 to speak to a lawyer. To learn more about children hit by cars law talk to an experienced attorney.

Annually, almost 400 children aged 15 and under are killed after getting hit by a vehicle according to Parents.com. Additionally, every year 1,700 children under the age of 16 are killed in car crushes and 240,000 get injured.

Vehicles backing in parking lots or driveways kill almost 100 kids every year and injure an additional 2400 kids according to Kids and Cars. Sadly drivers of these backing vehicles are usually parents.  Backing accidents happen mostly due to limited vision out of the back windows.

We’ve partnered with the Bergen County, NJ Auto Accident Attorney to bring you this video. If you’re injured in a car accident outside of Texas, then call the Fort Lee Car Accident Lawyers.

Why Children Are Often Casualties 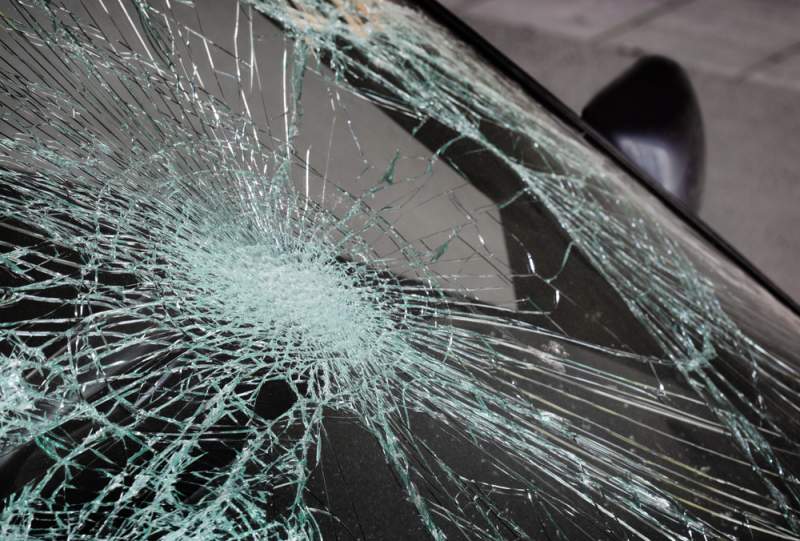 It is true that careless drivers are a problem on the roads and some of their victims are children. But child behavior like darting into a street or jaywalking can also lead to a child getting hit by a car.  According to a study by American Academy of Pediatrics (AAP) National Conference and Exhibition study, children are more likely to get hit by a car when they dart into a street. This affects mostly children between the age of 6 and younger.

Older children between age 7 to 12 are more likely to get hit when jaywalking, or crossing a street without a stop sign, crosswalk or stop light. Such children are still at risk if they are not being supervised. This is especially true in school zones, which have been found to be high risk zones for kids.

Why School Zones are Risk Zones

Child Getting Hit By Car

You have probably spotted signs in school zones that show the speed limit to be 20mph.

Parents can teach their children to cross streets at crosswalks and use traffic signals. They should also warn children not to dart into a street and not to cross streets alone, especially if they are under 10. A personal injury attorney will give you the valuable legal advice if your child is involved in an accident.

How frequently are children struck by vehicles?

According to Parents.com, about 400 children aged 15 and under are killed each year after being hit by a vehicle. In addition, every year, 1,700 children under the age of 16 are killed and 240,000 are injured in car accidents.

What causes children to be hit by cars?

Jaywalking, or crossing a roadway without the protection of a stop sign, stop signal, or crosswalk, was the leading cause of being hit by a car among children aged 7 to 12. When children over the age of six are not supervised, they are much more likely to be hit by cars.

What are the consequences of being struck by a car?

Your body is forcibly shaken after a car accident, resulting in damages and injuries. Broken bones, burns, head and neck trauma, brain injuries, and back and spinal cord damage are among the most common injuries.