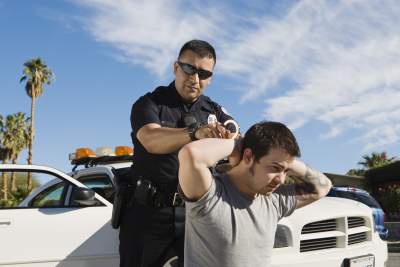 Special thanks to the Houston Criminal Lawyers for contributing this article to our blog. If you need a criminal attorney click here.

What is “Assault” in Texas?

What is “Aggravated Assault” in Texas?

What is the difference between “Assault” and “Aggravated Assault?”

There are several differences between the two offenses.

First, assault only requires a “bodily injury.” Under Texas law, this means physical pain, illness, or any impairment of physical condition. This can mean causing someone mere physical pain.

For example, slapping someone, even if it did not leave a mark or was not done with much force, could be considered bodily injury.

However, aggravated assault requires “serious bodily injury.”  Under Texas law, this means a bodily injury that:

The slap discussed above would not be considered a “serious bodily injury.”

Another difference is a person can be charged with assault without having any physical contact with the victim, i.e. threatening another with imminent bodily harm. To be charged with aggravated assault, the offender must have caused actual, bodily injury.

However, the biggest difference between the two offenses is the level of crime an offender will be charged with. We will look at the various punishments in the next section.

Punishments for Assault vs. Aggravated Assault

There are some definite exceptions here: for example, injuring a public servant, a government worker, a referee at a sporting event, and domestic violence are charged much more severely.

On the other hand, aggravated assault is usually a Second or First Degree felony. In very limited circumstances, it can be charged as a Class A misdemeanor or Third Degree felony.

If you are charged with a Class A misdemeanor assault, the penalty usually runs up to 1 year in prison and a $4,000 fine. However, Second Degree felony aggravated assault can be punished by a fine up to $10,000 and prison time between 2-20 years.

Worse still, First Degree felony aggravated assault is punishable by a fine up to $10,000 and potentially life in prison.

You may also be interested in…Texas Castle Doctrine Law