What Is A Hit And Run Accident

It is extremely expensive to pay out of pocket if you suffered a serious injury or your vehicle was totaled in your accident. Consult a car accident attorney to advise you on what to do if you find yourself in a hit and run situation.

Why Drivers Flee The Scene Of The Accident 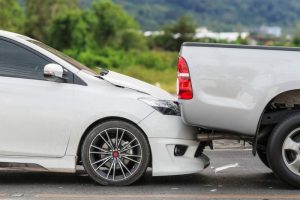 However, leaving the scene of the accident may actually result in harsher penalties. If you flee the scene of the crash without rendering aid, it becomes a second-degree felony and you face 20 years in prison. That is the same penalty for intoxicated manslaughter.

Steps To Take In A Hit And Run Accident

To avoid frustrations with expenses related to your accident you need to take the following steps:

All this information can help law enforcement track down the hit and run driver.