A gruesome motorcycle crash involving an SUV occurred in west Houston and the police are still investigating it. The incident occurred along Westheimer near South Kirkwood Drive around 6 a.m. on Wednesday. 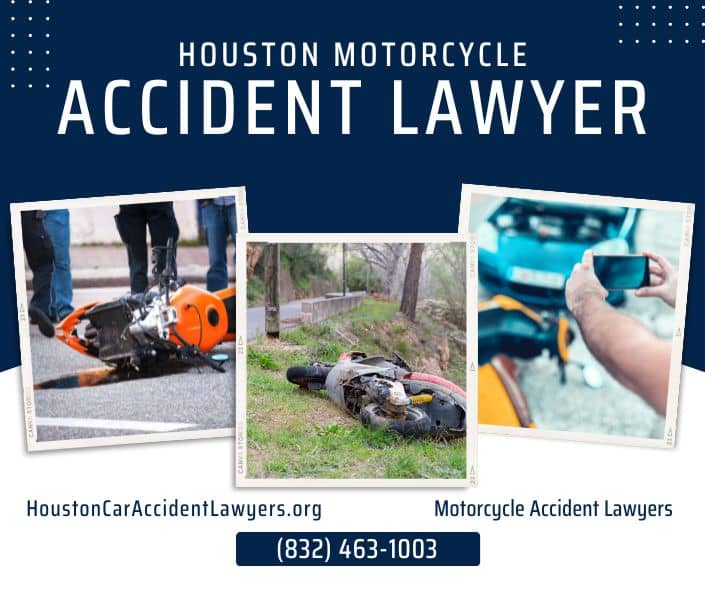 Police are trying to piece together what happened but what is clear is that the motorcycle and the SUV collided near an intersection. The driver and the motorcyclist were taken to the hospital but one of them died.

All eastbound lanes were closed when the investigation was going on but they are now reopened. You need to contact an experienced legal expert to help you evaluate your options if you are involved in a car accident.

The following are some motorcycle accident statistics in Texas

An interesting research by the U.S Centers for Disease Control and Prevention found that in 2017 helmet use would have cut deaths by more than a third, saved many lives and save $1 billion in costs related to motorcycle crashes. The researchers used data from medical researchers and from the National Highway Traffic Safety Administration in 2017. 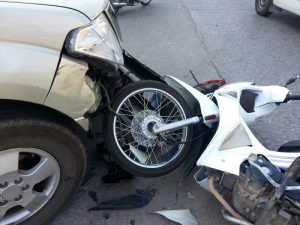 A significant number of fatal motorcycle accidents that are the fault of the motorcyclist involve alcohol. Motorcyclists have to heighten their sense of awareness more than people operating cars. Drinking and riding impairs the senses and reduces the ability to perceive and react. Drunk car drivers are also a great risk because they are unlikely to see motorcyclists when making turns.

The difference in size between a motorcycle and car almost guarantees that in a crash it is the motorcyclist that will bear the worst consequences. The average car weighs 4000 pounds, 8500 pounds for an SUV while a motorcycle only weighs 700 pounds. It is also true that most drivers do not respect motorcyclists and are unlikely to give motorcyclists right of way. You should talk to a competent and experienced motorcycle accident lawyer if you were injured in an accident caused by a negligent party.

Steps To Take After A Motorcycle Accident

There are several steps you need to take after a motorcycle accident to ensure your health and damages are taken care of. These steps include: