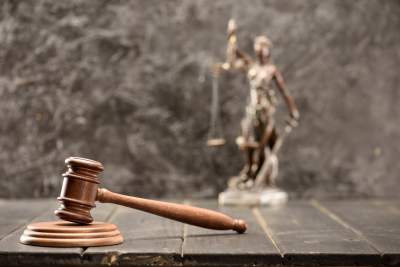 What does “Res Ipsa Loquitur” mean?

“Res Ipsa Loquitur,” commonly referred to as “Res Ipsa,” is a Latin phrase meaning “the thing speaks for itself.”

In keeping with its name, Res Ipsa describes a situation where an accident could not have occurred without negligence. In these limited situations, the only possible explanation for how the accident could have happened was that someone was acted negligently.

How does Res Ipsa work?

It is critical to remember that accidents do occur without negligence. Res Ipsa does not automatically apply because a car crash occurred. It is possible for 2 drivers on a Texas highway to get into an accident without either party acting negligently.

However, this does not mean Res Ipsa won’t apply either. Res Ipsa is applied on a case-by-case basis and requires a judge to look at the specific circumstances in the case.

In a personal injury case, a plaintiff usually must prove the defendant was behaving negligently when the accident happened. However, when applied, the Res Ipsa Loquitur doctrine allows a jury to infer negligence simply because the accident occurred.

So, when does Res Ipsa apply?

Res Ipsa applies when the circumstances surrounding the accident and subsequent injury are considered enough to imply there was no possible way the accident could have occurred without negligent behavior.

An easy way to remember when Res Ipsa applies is to see it broken down into these two necessary parts:

Again, bear in mind that accidents occur all the time without any party acting negligently. Res Ipsa only applies when there can be no other explanation for the accident happening other than negligence.

What are some examples of when Res Ipsa could apply?

Let’s look at some examples where Res Ipsa would apply.

After having your appendix removed, you feel a sharp pain in your abdomen. After an X-ray, your doctor discovers the surgeon left a sponge inside your abdomen.

Res Ipsa would apply here because:

Let’s look at another example. You are walking by a downtown symphony hall. Suddenly, a tuba falls out of a third story window, crashing below. On the way down, the tuba struck you in the shoulder, injuring you.

Res Ipsa would apply here, as well, because: