Can You Find A Personal Injury Settlement Amount In Public Records

Can You Find A Personal Injury Settlement Amount In Public Records

Things You Need To Know Before Going To Court

The first thing that should come to mind before filing a lawsuit or settling out of court  is whether you are comfortable with your settlement amount being published publicly. Insurance companies and most claimants prefer going through an alternative dispute resolution to settle a claim instead of going to court. Two of the common alternative dispute resolution methods are arbitration and mediation. Going through dispute resolution is cheaper, more flexible, and less stressful compared o going to court. Some benefits of the benefits of settling out of court include:

Settling In Court Can Take Years 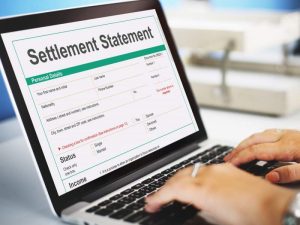 A court can take years to rule on your case, and even after making a ruling, either party in the case can appeal the decision. The appeals process can take additional years to complete.  The fact that it takes less than ten months to reach a settlement with an insurance company makes going to court less desirable. An experienced personal injury lawyer can review your case to see if you are likely to receive a favorable ruling in court. Your lawyer can also negotiate favorable settlements for you with the insurance provider of the negligent party that caused your injuries.

Why Not To Settle Out Of Court